To present professional caliber theatrical productions and events that provide education, enrichment, and enlightenment to the public.

The purpose of City Circle Theatre Company is to serve as the resident acting company and program committee for the Coralville Center for the Performing Arts. 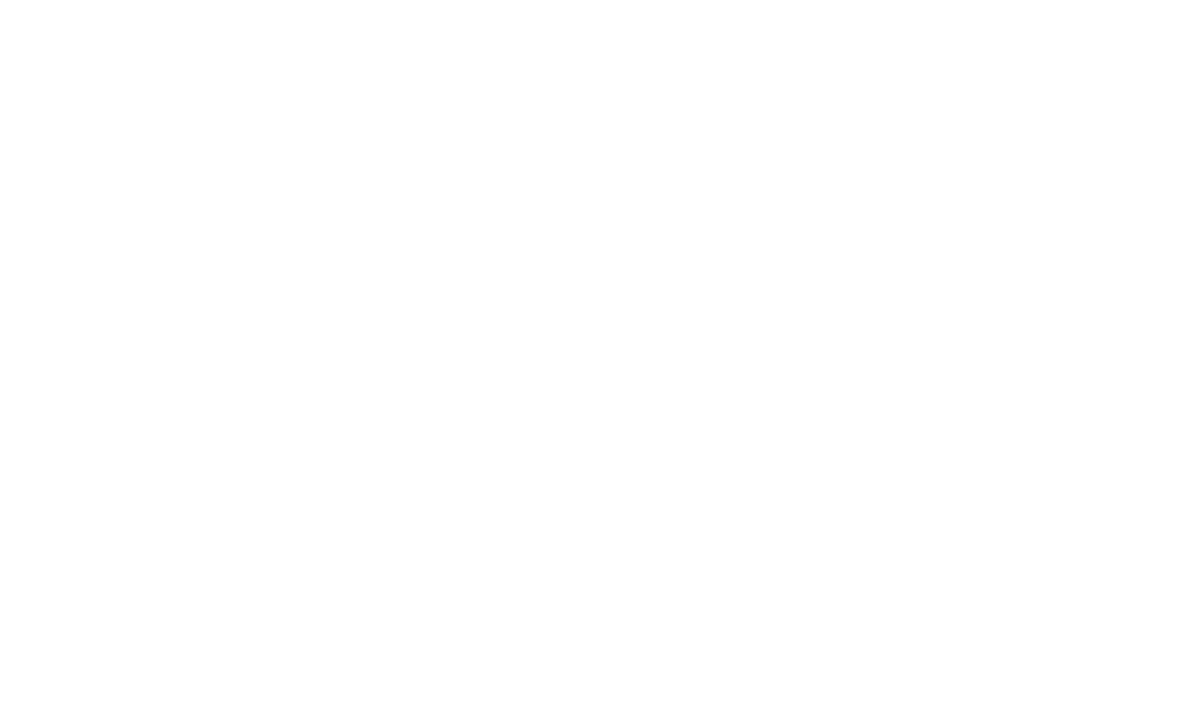 Tickets & EventsGet tickets and details for upcoming performances.
Rent the CenterCreate the perfect event in our theatre.
City Circle
Theatre CompanyOur award-winning community theatre company.
Young Footliters
Youth TheatreEastern Iowa's premiere children's theatre for kids of all ages.
Get our NewsletterStay up to date on all of our upcoming events, classes, and performances.
Donate NowTheatre. Classes. Camps. Scholarships. Made possible by our donors.